Lex Bouter has a tenured chair in Methodology and Integrity at the Department of Epidemiology and Data Science of the Amsterdam University Medical Centers and the Department of Philosophy of the Faculty of Humanities of the Vrije Universiteit. He is currently involved research and teaching on research integrity topics. He was professor of Epidemiology since 1992 and served his university as its rector between 2006 and 2013. Professor Bouter has supervised 76 PhD students, of whom to date 17 were appointed as professor. He is the founding chair of the World Conferences on Research Integrity Foundation. 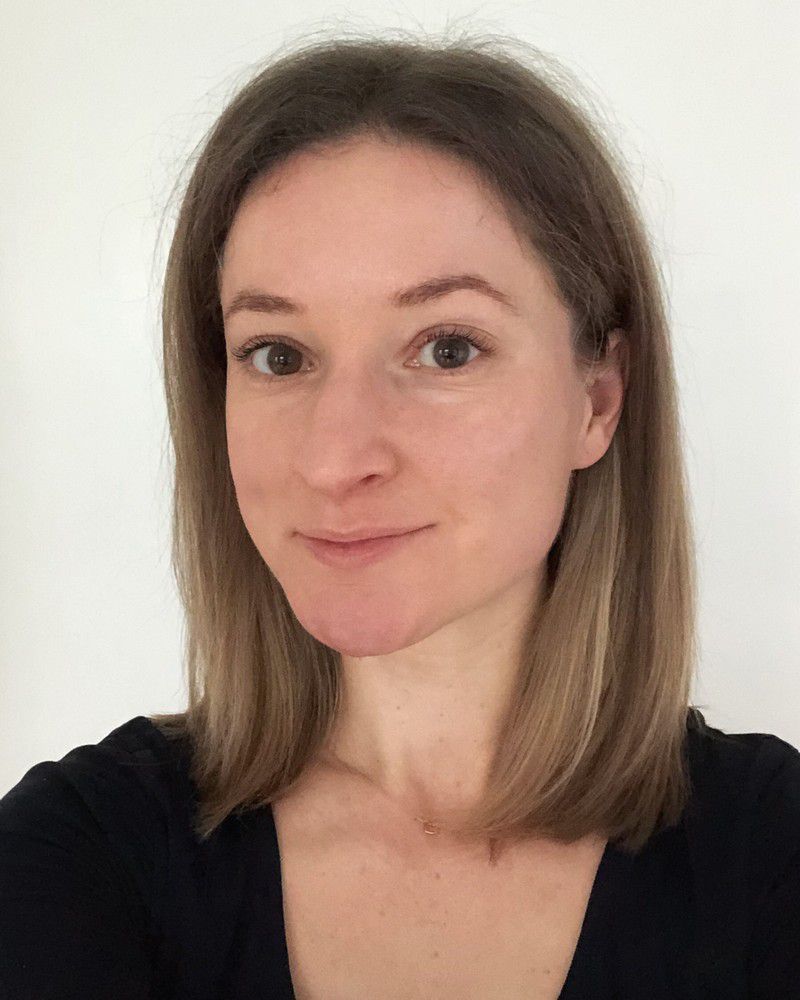 Dorien joined NRIN as coordinator in 2019. During her Master's, she enrolled in a research project examining the relation between competition in research funding and questionable research practices, from a historical perspective. What drives her, is her interest in history and philosophy of science, and her curiousness in the complex and dynamic field of research integrity. Next to her work as coordinator of NRIN, Dorien is a junior researcher in the INSPIRE project.

Dr. Blom has a biomedical background with a focus on epidemiology, communication and policy making. After defending her thesis on periconceptional folic acid supplementation, she coordinated NRIN. Fenneke continued working in the field of research integrity as postdoc on the INSPIRE project and the VIRT2UE project, in which she develops online training and trains trainers to train virtue-based ethics and integrity training. At the HAN University of Applied Sciences she now works as a senior researcher on the TETRIAS project, designing tailored training for researchers in UASs. Fenneke is an experienced moral case deliberation moderator and has (re)designed the Research Integrity courses and training materials for various institutions.

From the 1st of March 2020, Grace van Arkel Ph.D. LLM, has joined NRIN as honorary fellow focusing on the different national institutional structures for research integrity in Europe.Previously, from 1994 Grace was a labour lawyer. From 2005, she was an assistant professor with the Erasmus University Rotterdam. She received her PhD degree from this university in 2007 on a comparative research in American and Dutch Dismissal Law. From 2011 to 2016, Grace became the official secretary of the Netherlands Board on Research Integrity (LOWI). Between 2017 to 2019, Grace conducted in light of Horizon 2020 an EU funded research project (ENERI) with the Maastricht University, mapping the different national institutional structures for research integrity of the member countries of ENRIO.

This email address is being protected from spambots. You need JavaScript enabled to view it.